Andy’s* story depicts the continuous journey that those within the neurorehabilitation services take. It also highlights how recovery is not only physical but also mental and emotional. His story outlines the realities of brain injury and evidences his commitment to his progress and recovery by working cohesively with the multidisciplinary team at Richardson Care. 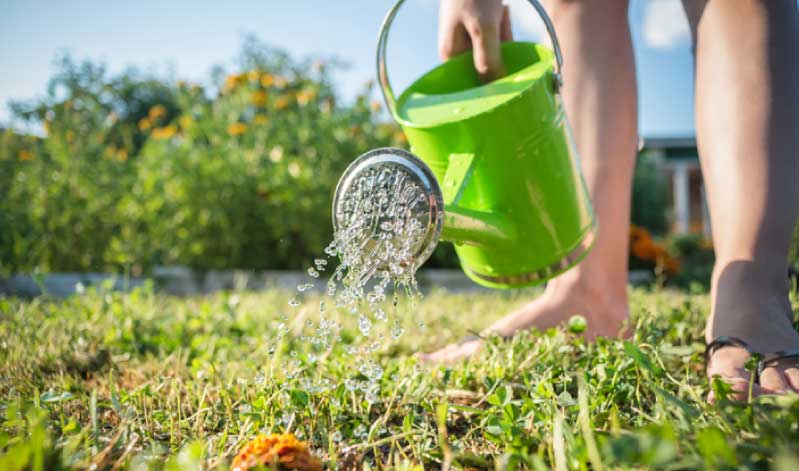 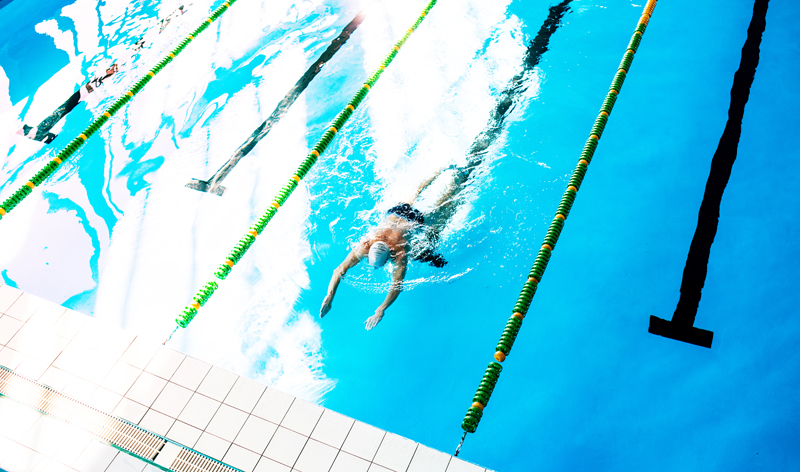 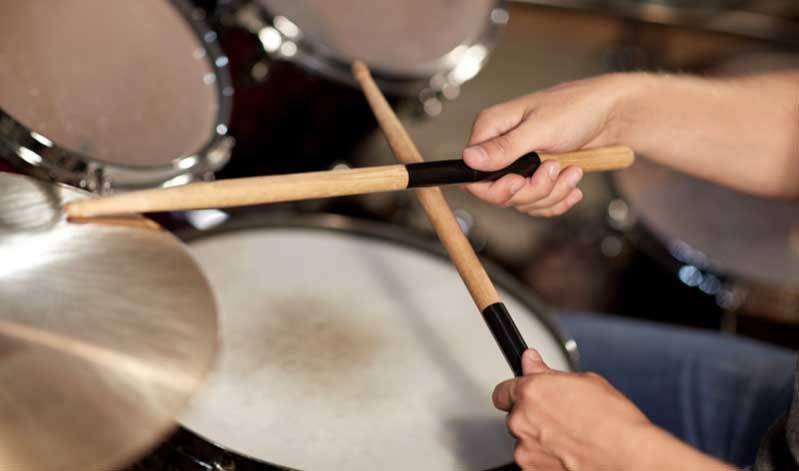 Andy lived in Guernsey with his parents and he continues to have an excellent relationship with them, calling them frequently throughout the week.

Andy had worked in the finance industry for a while but didn’t enjoy this, so worked as a prison warden. This didn’t suit him either (his parents say that he was too soft-hearted). Andy had also qualified as a Fitness Instructor and would have loved to do it full time, but unfortunately, there were no job opportunities available in Guernsey at the time.

When Andy left his position as a prison warden he was at a bit of a loss as to what he should do, so he took on a temporary role with an agency that sourced labour for building firms. He found that he really enjoyed being outdoors and doing hard physical labour. The firm that he was temping for was so impressed with his work that they offered him a permanent position with the opportunity to take up a trade apprenticeship.

Andy also has a passion for music and enjoys playing the drums. He was a roadie for friend’s band, which he enjoyed a lot.

Tragically, in 2011, at the age of 24, Andy fell from a harbour wall and sustained a traumatic brain injury. He was treated in various hospitals whereby he made significant physical recovery. He was then admitted to mental health facilities and care homes before moving to The Richardson Mews in January 2020.

On admission to The Richardson Mews, Andy was quite withdrawn and would only occasionally participate in social activities or group sessions. He would present as low in mood and his ability to manage his emotions would fluctuate, particularly if he was feeling frustrated. As such, staff would provide Andy with frequent reassurance to help support him with his emotion regulation. Additionally, Andy also needed prompting and encouragement with daily tasks.

When Andy was admitted to Richardson Care, he was prescribed a range of different PRN medications and it had been communicated that his behaviour was ‘hard to manage’ without it. His parents were shocked by this and reported that Andy’s speech was slurred and it was difficult to connect with him. He appeared quite drowsy and vacant at times.

I really enjoy exercise, I can do that here.

Andy’s presentation upon admission was well managed in the environment at The Richardson Mews. Taking a more holistic approach, which incorporates more psychological interventions when managing Andy’s low moods and challenging behaviour continues to be effective and has enabled a shift away from PRN medications.

At Richardson Care, service users benefit from the support and guidance of a multi-disciplinary team as well as 24/7 care staff, all of whom adopt an individualised and person-centred approach to support those with acquired brain injury. Andy receives assessments that inform his care plans and ongoing intervention guidance. These are reviewed frequently to ensure that his progress is always at the forefront of every decision and activity. The therapeutic interventions currently on offer to Andy based on his needs and his preferences are:

Andy enjoys engaging in these sessions as they are presented in a fun, game-like, format. He requires small prompts at times to refocus but overall “finds it interesting”. After only a few months, results show slight improvements in modules such as ‘memory for words’.

Since his admission to Richardson Care, Andy has become more positive and confident. He is keen to engage with staff and residents around the home, and is always polite and friendly in his interactions.

Andy remains an active person who enjoys spending time outdoors. This fuelled his passion for the activities available to him at Richardson Care, such as going to the gym and swimming, in addition to enjoying music and playing the drums. He continues to engage in related activities, which have been a stable comfort to him in his rehabilitation.

During his time at Richardson Care, Andy remains conscious of his goal of independence. This appears to drive him in his rehabilitation and recovery journey and his progress is apparent.

He is now better able to reflect on his anxieties and frustrations, developing clear ways in which he can counteract these feelings.

Another important aspect of Andy’s journey has been the transition from a more pharmacological based approach to one that is balanced with psychological therapy and other enrichment activities.

I also do cooking and cleaning which makes me feel good as I feel like I’m doing stuff, rather than sitting around and doing nothing.

Andy fully engages with his goal setting sessions and he has made good progress in his daily living skills. He is an independent man and this is reflected in the level of commitment he gives to each task he is set.

He cooks his own meals at least twice a week with minimal support from staff. During these sessions Andy is independent and only requires minor prompts to which he follows with ease.

Returning to some form of work – he has a paid role at Richardson Care helping to maintain the grounds of the home. This has included planting new flower beds, helping to clean down the paths, etc.

This has improved his self-confidence and works well to counteract his belief that he is worthless. Andy is paid weekly, and at present requests to save this money each week. This in itself is an insight into Andy’s progress.

We’re delighted with [Andy’s] development; we noticed a massive improvement with him receiving psychology input from the previous Assistant Psychologist and then there was a seamless transition to the new one. He has made terrific progress.

[We] hope it long continues…he says he loves it there, so it can’t get better than that.

He is more willing to engage [on the phone]. Now he’ll say ‘don’t go mum’ whereas before he would get bored or distracted and turn the phone off.

The consistent management and staff have helped [Andy’s progress], previous placements haven’t been so stable. At Richardson Care they focus on the service users and provide the attention and care.

My younger sister plays cello and my dad likes listening to music, I enjoy music and get to play the drums here. I think me and my siblings get the musical side from my mum

[I was] going nowhere before here, as I had recently had my brain injury. I feel like by doing the things here I have a purpose.